Dean Andrews (Life of Mars, Ashes to Ashes) is a great friend of the school. A well known actor, Dean is also a brilliant performer. He spent many of years when he was younger singing in the clubs and during that time he performed with our very own ‘Aubrey’. When we asked him to become of the schools patrons he was happy to, then we asked him to lend us some of his wisdom  So let’s get to know him…

For those of you who don’t know, Dean is from Rotherham, he grew up in a musical household with both parents working as professional singers, unsurprisingly Dean got the show biz bug early on.

Dean’s career started with his love of musical theatre and he appeared in several productions with Phoenix Players in Yorkshire. In his early twenty’s Dean was able to begin to make a living in the industry performing in holiday resorts and on cruise ships.

Deans big break was when film director Ken Loach was looking for local people to appear in his film “The Navigators”. Dean has since appeared in many dramas including the iconic role of DS Ray Carling in the BBC Drama Life On Mars and Ashes to Ashes. Due to the success of this role Dean went on to star in The Case and has appeared in No Angels, Waterloo Road, True Dare Kiss and The Street, Kandahar Break and Marchlands. Dean’s most recent roles have included Robbie in the BAFTA award winning drama Last Tango in Halifax and a part in the play at the Royal Exchange, That Day We Sang.

Recently Dean went back to his family roots with Exclusive live sets on P&O. Dean loves the swing style and his personality is perfect for the charming rat pack era and performing on luxury cruise ships is a wonderful way to perform. Dean now 50 has worked really hard to achieve his success in the industry. We asked him a few questions on how he got here…..

Where did it all start for you Dean?
“I had a typical Rotherham background, have been a lifetime Rotherham United fan, and started work at Kirkby Central, a car dealership on Wellgate….My dad was a steelworker who used to sing in the clubs and I started doing that, doing a season at Skegness and then on the cruise ships”.

What was your big break?
“The Audition for the film The Navigators got me into films…..it was a fluke I suppose. They were looking for gritty, normal, local, ‘everyday characters’ and hundreds of us from the club scene auditioned. Now here I am…..I’m living proof that, with a bit of luck, and hard work you can get anywhere”

We teach a number of great young students that look at the Art world and it seems very daunting, what advice can you offer them?
“I want to get across to those sitting there in the classroom at school, wondering about their future, they could actually be the next big thing in the films, on stage or at the arena. One thing leads to another. With enough drive and ambition you can get anywhere.”

What made you want to lend your support to Harmony Music School?
“I have known Aubrey for years having worked with him in the early days and I’m proud to be patron of Harmony Music School….. The industry is hard but if you are able to hone your talent your chances are stronger than those who don’t dedicate themselves to it. I still practice and rehearse for my gigs (with the help of Aubs!). I think Harmony Music School is a great place to develop as an artist and I have no doubt that some of these talented students will make it”

Alongside Dean Andrews and on top of the scholarship scheme already established with Joe Bonoamassa, Harmony Music School  a years free music scholarship for children who wouldn’t ordinarily be able to afford lessons.

You don’t need any experience or knowledge of music, you simply turn up to the school every other week for free one to one bespoke tuition. The Scholarship Program is designed to help young people who have a passion for music and motivation to learn to play the drums, the piano or learn to sing. The core aim of the scholarship  is to provide a direct educational benefit to individual, eligible students and provide access to music that they may not ordinarily get. This scheme is open to children entitled to free school meals or those in care.

“The Joe Bonomassa Scholarship has been a great success, we’ve had a number of students over the year take up the chance to learn to play the guitar. Because it has been so well received, we wanted to expand the opportunity and provide a scholarship on a different instrument. When I was playing Dean during rehearsals, we got to talking about the days when we used to perform together and the decline of music education. I jumped at the chance to talk about the idea of another scholarship scheme and Dean was more than happy to back it. Dean is a great performer and a wonderful singer, it is an honour to have him on board and it is all the better with him being a local lad too”

Apply for the Scholarship

Fill in the form below to apply

Music can have significant positive impacts on education. A study found that student intelligence actually increased by 90% after only 20 days
of musical training!! 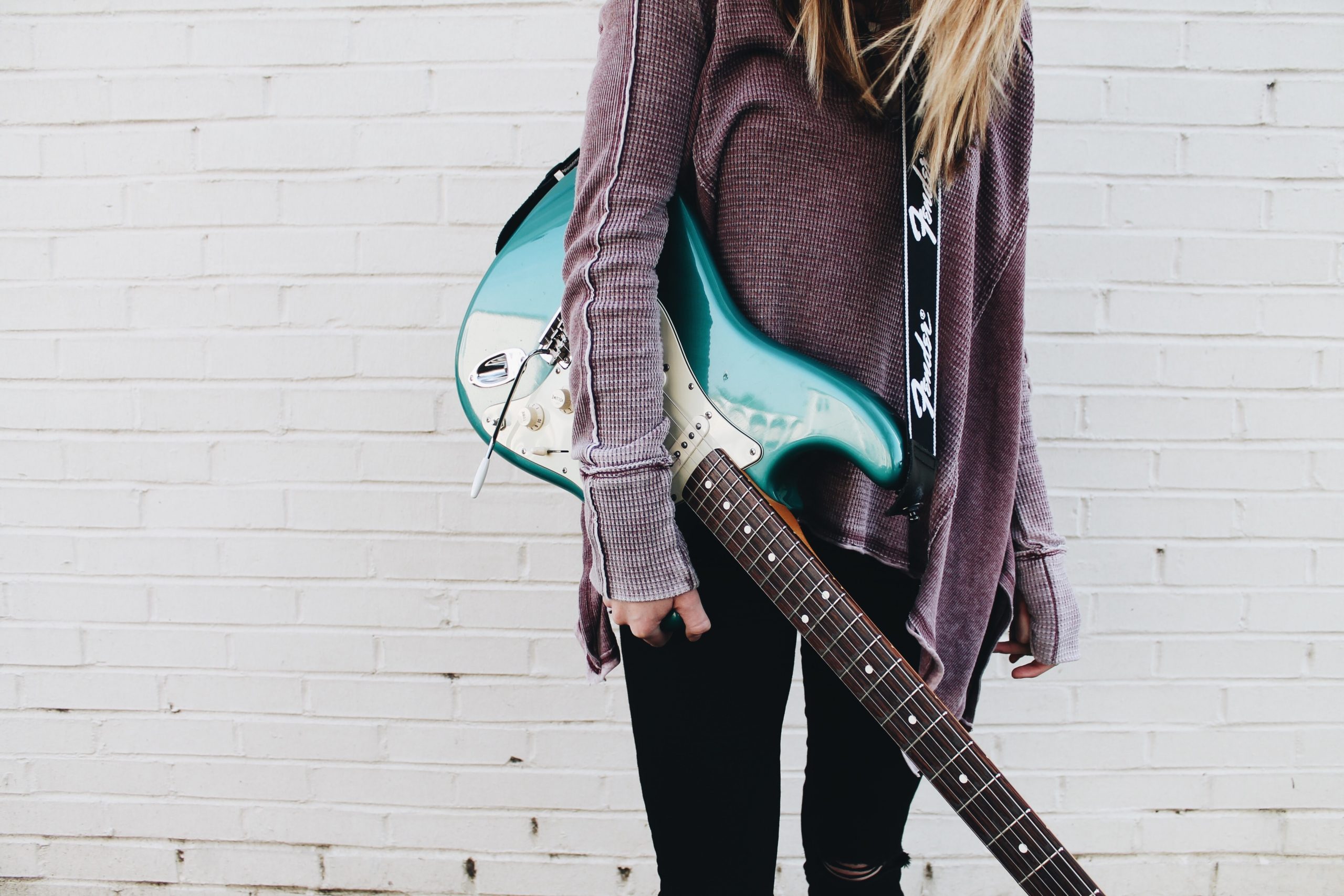 I booked my son on to a summer holiday deal and by chance decided to freshen up my music skills to. Teddy was learning drums and is only 5 years old: the teachers are patient, knowledgeable and talented.
Would definitely recommend so much so I have bought my niece a voucher for a music lesson to.
I went in with the intention of brushing up on the ukulele & have a new found confidence in my ability.

AMAZING music school Aubrey and Abby as well as the other staff were always so polite, always a warm welcome to anyone who walks through the door! miss this place so much,

I had my first lesson with James today he was very patient and didn’t laugh when a 45 yr old was playing when the saints go marching in!

I’m looking forward to next week

We hope you have found this information useful and
helpful but if you can’t find what you’re looking for than
get in touch with one of us today.